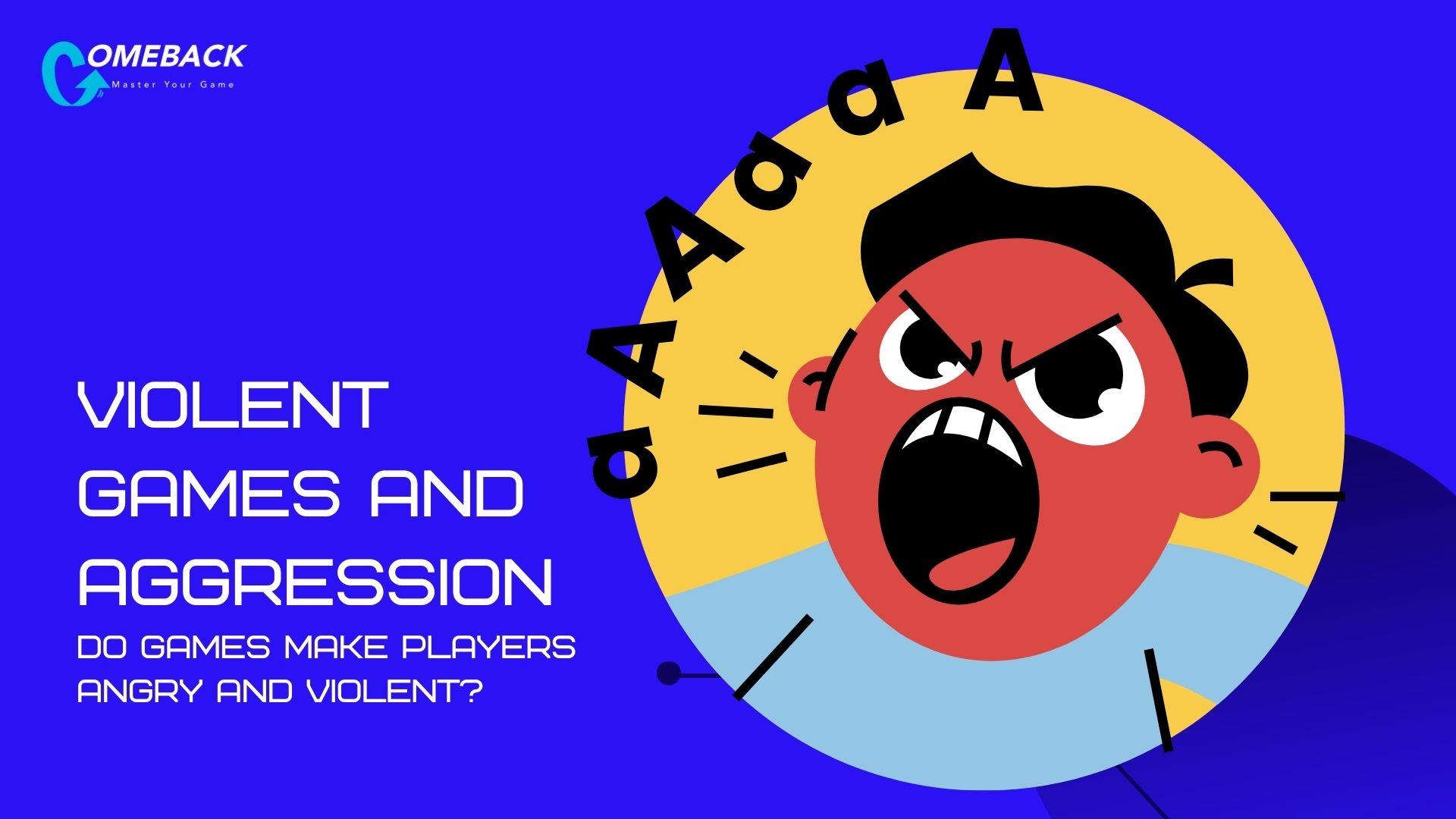 Does playing violent video games elicit aggressive behaviours among young gamers? This is a common question posed by many parents. After all, games are becoming increasingly accessible in recent years, with current and upcoming popular games being made available on the mobile device. Some research has shown that violent video games may elicit aggressiveness among young gamers, although these findings were met with numerous concerns by experts in the field¹²³. In general, if any effect was found, the effect that violent video games had on aggression is extremely small, accounting for less than 1% of the reason why any aggression was observed. Furthermore, this small effect was observed to occur only under certain circumstances. In this post, we will discuss the types of circumstances, and possible ways in moving forward.

One such circumstance is the personality of the gamer. One researcher⁴ has found that violent video games were relatively harmless for most young gamers, except for those with specific personality traits.
The highlighted traits were:

The research thus concludes that rather than every gamer, those with a combination of these traits were more likely to exhibit aggression with exposure to violent video games.

It is necessary to note that short-term display of such behaviours does not mean that the youth has these personality traits. Many youths often exhibit such behaviours in their adolescence phase as part of the developmental process, such as regularly experiencing negative emotions or demonstrating impulsive behaviours. Personality traits, on the other hand, represent long-term characteristics of an individual, and often require a trained professional and proper tools for an accurate assessment.

Another circumstance relates to the internal beliefs of the gamers. A more recent study⁶ has found that the negative effects of violent video games also depended on how young gamers perceived aggression. If they believed that behaving aggressively is acceptable in the first place, chances are they would likely display such behaviours as well.

Combined with the previous factor of family environment, these findings highlight the importance of considering not just the types of games and gamers, but also the external factors surrounding them (e.g., one’s family and peer environment), which can ultimately shape the beliefs of these young people. After all, much of one’s learning occurs through their social interactions in the environment (e.g., interacting with family, peers, community).

The current research has demonstrated that while violent games can elicit aggression, the concern goes beyond the types of games. In general, there are some strategies that concerned parents can work on:

The responsibility of parenting does not have to be a solo journey, as the community presents helpful resources that can aid the parents in their journey and struggles. Through our COMEBACK program and 1-on-1 consultations, we work with gamers who experience disruptions, i.e.. uncontrollable negative gaming behaviour that affects school, family, social and other areas of their life. Feel free to contact us for more information.