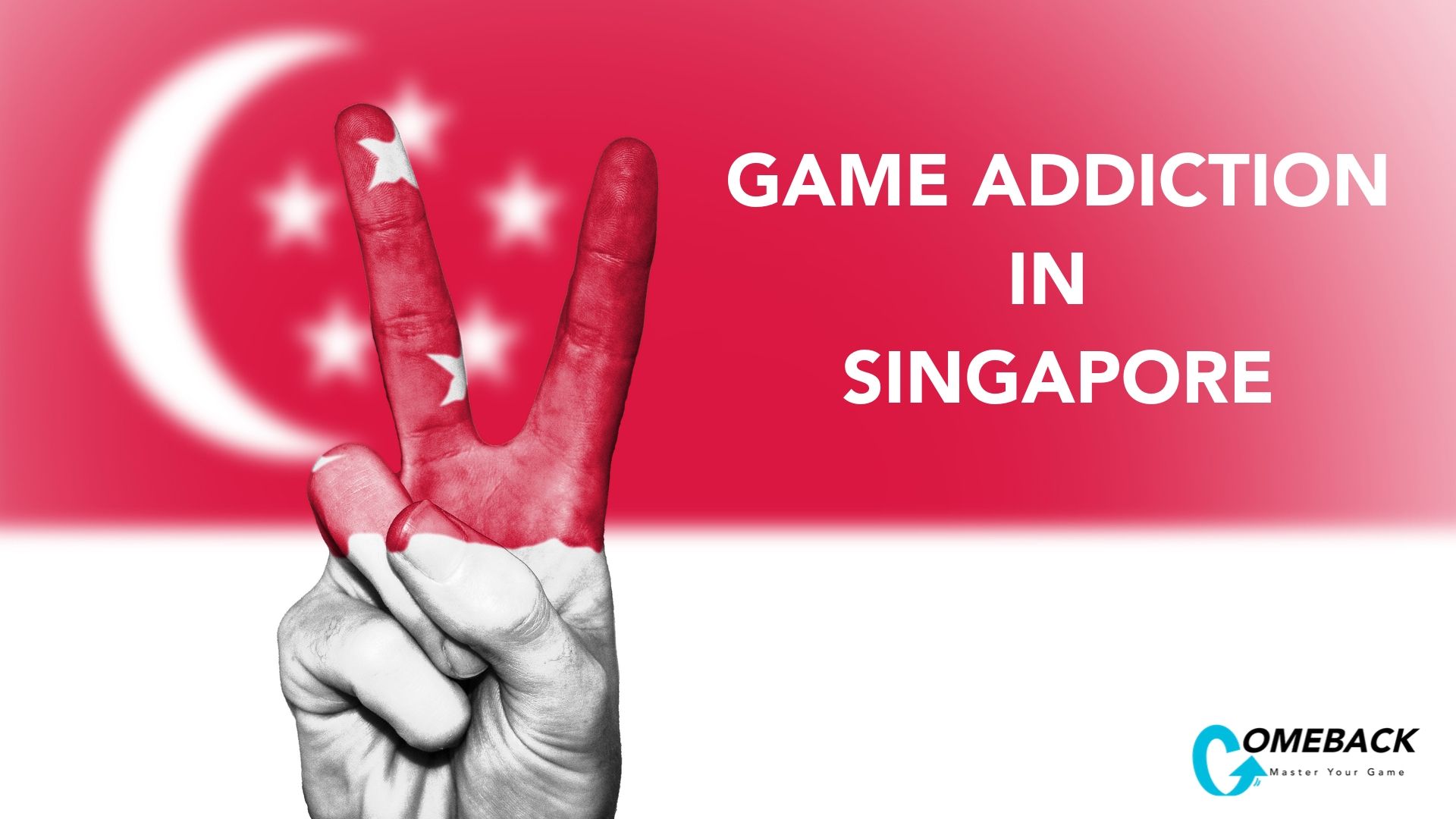 Game Addiction in Singapore as Reported by Media

Today Online published an article about a gamer with an addiction problem and “It took a US$48,000 (about S$67,000) overseas detox programme for 23-year-old Bernard Lim (not his real name) to kick his gaming addiction.” This raises the question if there is many more “Bernard” with game addiction in Singapore. And do these “Bernard” have such financial means to seek help.

The mobile penetration rate in Singapore as of May 2019 is 154.1%. With an average of 1.5 mobile phones to each Singaporean, mobile phones are a primary medium for social and entertainment. This is especially true for the young. This means that mobile gaming is within the reach of our pockets everywhere we go. In 2011, The National Institute of Education conducted a study concluding that Singaporeans are bigger gamers spending an average of 20 hours per week on gaming than the Americans who played an average of 13 hours per week.

According to a Channel News Asia article, “The senior counsellor from Touch Youth Intervention, a division of Touch Community Services, cited internal findings that showed that gaming dependency in Singapore is at close to 11 per cent. A 2010 study on pathological video gaming among Singaporean youths stood at 8.7 per cent, it added.” This means that for every 100 youths, about 8 of them is losing themselves to games. For every 12 friends of a youth, there can be 1 friend with game dependency.

What is Game Dependency?

“Games Dependency is a situation where you are dependent on your games to some degree, and it is causing some disruption to some areas of your life. The areas could include relationships, studies or work, health, etc. This is technically not addiction because of the lower frequency or intensity of it, nonetheless, it is influencing your life.” – Nicholas Gabriel Lim, Registered Psychologist

To find out if you still have mastery over your own life, click here to find out: https://www.comeback.world/comeback-game-dependency-test/

Often times the youths are not able to identify game dependency among their friends. Many gamers do not realise that the friends they play with have problems. Even though they play together but they do not share much information about their lifestyle or even struggles. Peer pressure is real for a youth, for many adults too. Those who fit in will not show or talk about struggles for risk them losing their friends. Or some go to the extreme of using game dependency as bragging rights for approval. Those who do not fit in, nobody notices. Socially isolated gamers are not seen and often forgotten. And although many seek authenticity, keeping up to this ideal can be rather illusive in reality.

Social is an integral part of play. We learn most of our habits and behaviours through social. A key reason why we choose to do COMEBACK in a group setting is to have an environment where play comes alongside with deep social bonding. Through this, gamers can be authentically themselves beyond games.